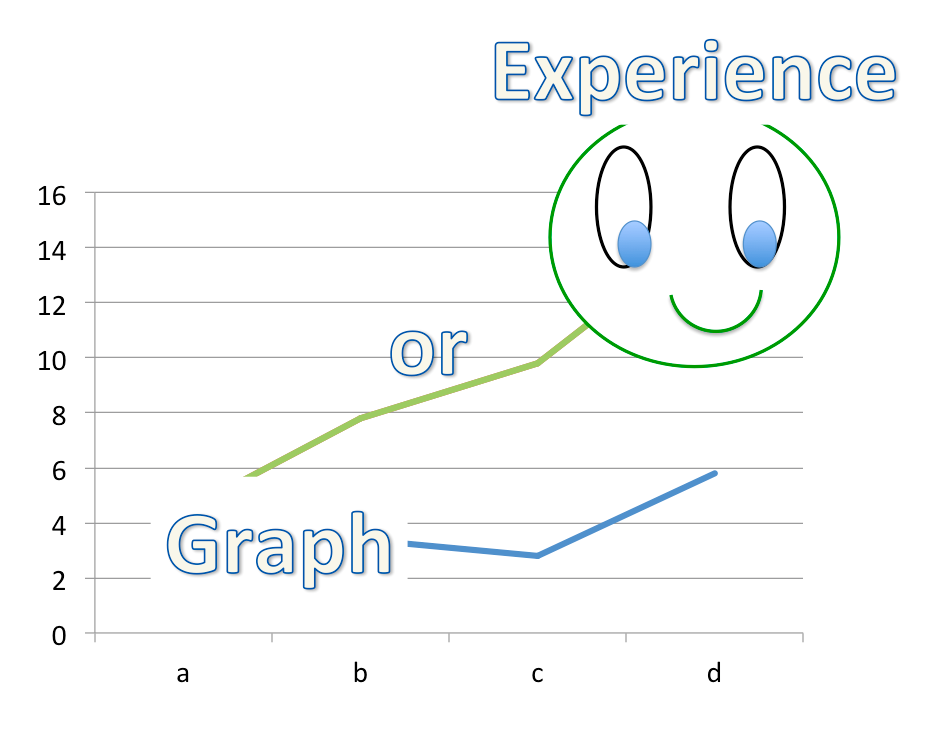 Every day—in our e-mail box and on forums and blogs—we find stories of people who describe their positive experiences with PeaPlex. These stories come from all over the world, including the United States, Germany, Italy, the Netherlands and and Australia. They come from people who suffer from various disorders and who use PeaPlex to support the natural functions of their body. PEA is a molecule found in almost all living beings and it has been produced for millions of years. PEA has an important physiologically protective and constructive role. Consequently, it can be used to treat many disorders. In theNetherlands, hundreds of therapists and physicians already work with PeaPlex. Also in other countries, the number of therapists and physicians that are convinced of Peaplex’s benefits is increasing every day. The number of satisfied users and convinced therapists and physicians is continuously increasing worldwide.

Many people have also shared their experiences on YouTube. You can find these easily by searching for PeaPlex or PeaPure on YouTube. We will not repeat those people’s experiences here; rather we will let them tell you their story.

Experiences on forums and blogs

In addition, people share their experiences with PeaPlex on various health forums and blogs. Usually, these people have already tried many other supplements and treatments. They have visited many practitioners and physicians. The stories often share many common grounds. Testimonies of patients who have experience with PEA or PeaPlex are easily found through Google. Again, we cannot and will not discuss these testimonies and stories in detail; we would rather discuss the general tendency of these experiences.

As mentioned before, many people with health problems have often been looking for a solution to their problems for a long time. They are often disappointed; either because medications don’t work or because they are afraid of the side effects. Many people look specifically for natural remedies, such as natural analgesics or natural anti-inflammatory agents. In addition, people often look for remedies that balance the body. People also often look for natural substances that support the healing capacity of our body or substances that support the immune system.

The search for PEA

In their search, more and more people discover palmitoylethanolamide, the pure and natural substance produced by the body (also known as PEA) and the ingredient of PeaPlex. Usually, people have tried various treatments over a long period, but nothing really helped. After they learn of the existence of PeaPlex, through their physician, a naturopath or an orthomolecular therapist or by finding it themselves online, they begin taking PeaPlex. Some people only take PeaPlex, while others take it in addition to other medication. This is entirely possible, because PeaPlex enhances the effect of many other medications, including conventional medications. This means that PeaPlex can be taken with other medications without any problem. People who begin taking PeaPlex usually notice within a few weeks that their problems decrease. They feel better, are more energised and can do more things. Step by step, things head in the right direction. Because PeaPlex actually resets our body and restores the natural balance, the substance needs some time to take effect. Within 6-8 weeks, the effect is usually clearly noticeable. If the result is not satisfying, it is worthwhile to double the dose for a period of several weeks. After that, people can decide for sure whether PeaPlex contributes positively to their health and the quality of their life. Most people report that their complaints have drastically decreased and that they feel much better. They continue to use PEA and for some people, the use of PEA gives them so much balance that they continue to benefit from the healing effect of PeaPlex for many years.

Still need to be convinced? Try googling PeaPlex and experiences!